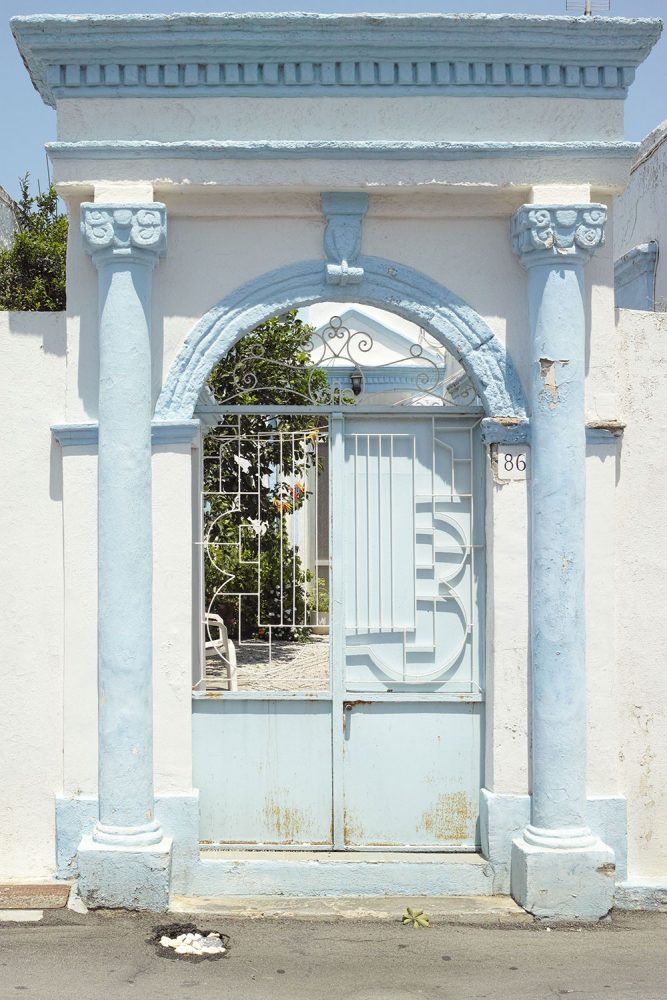 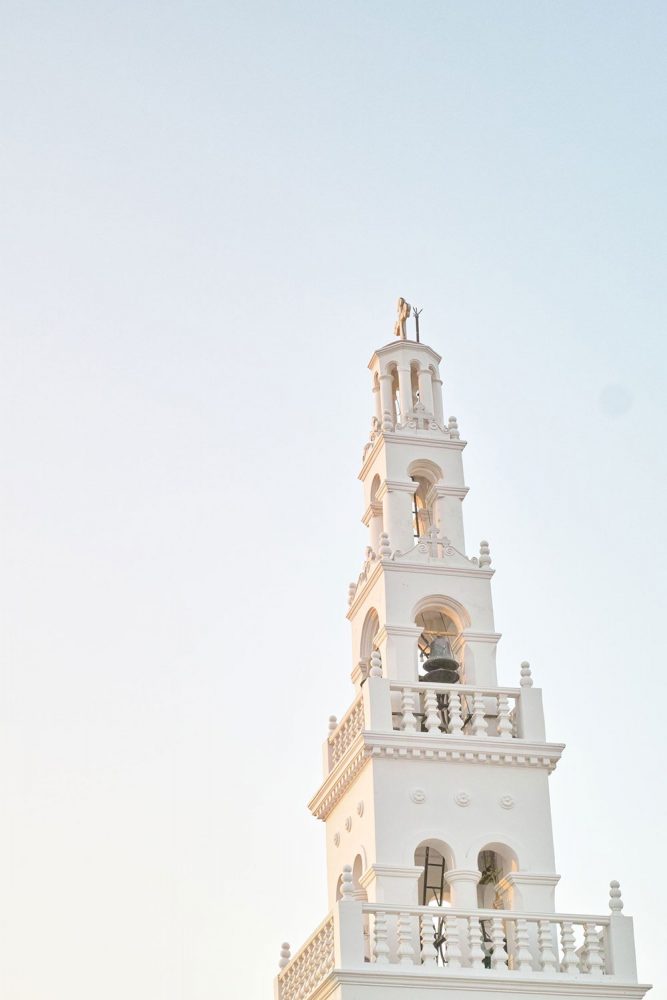 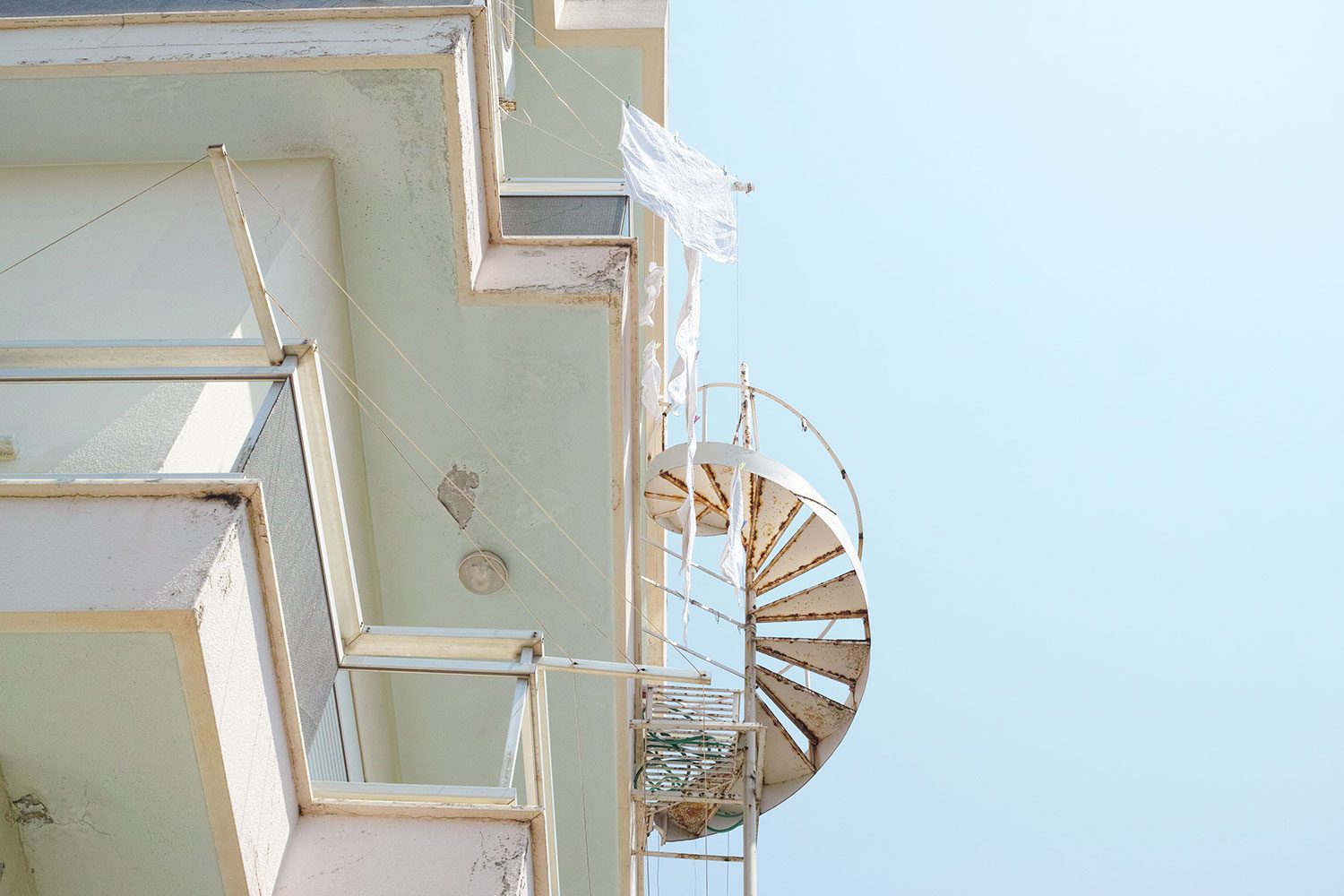 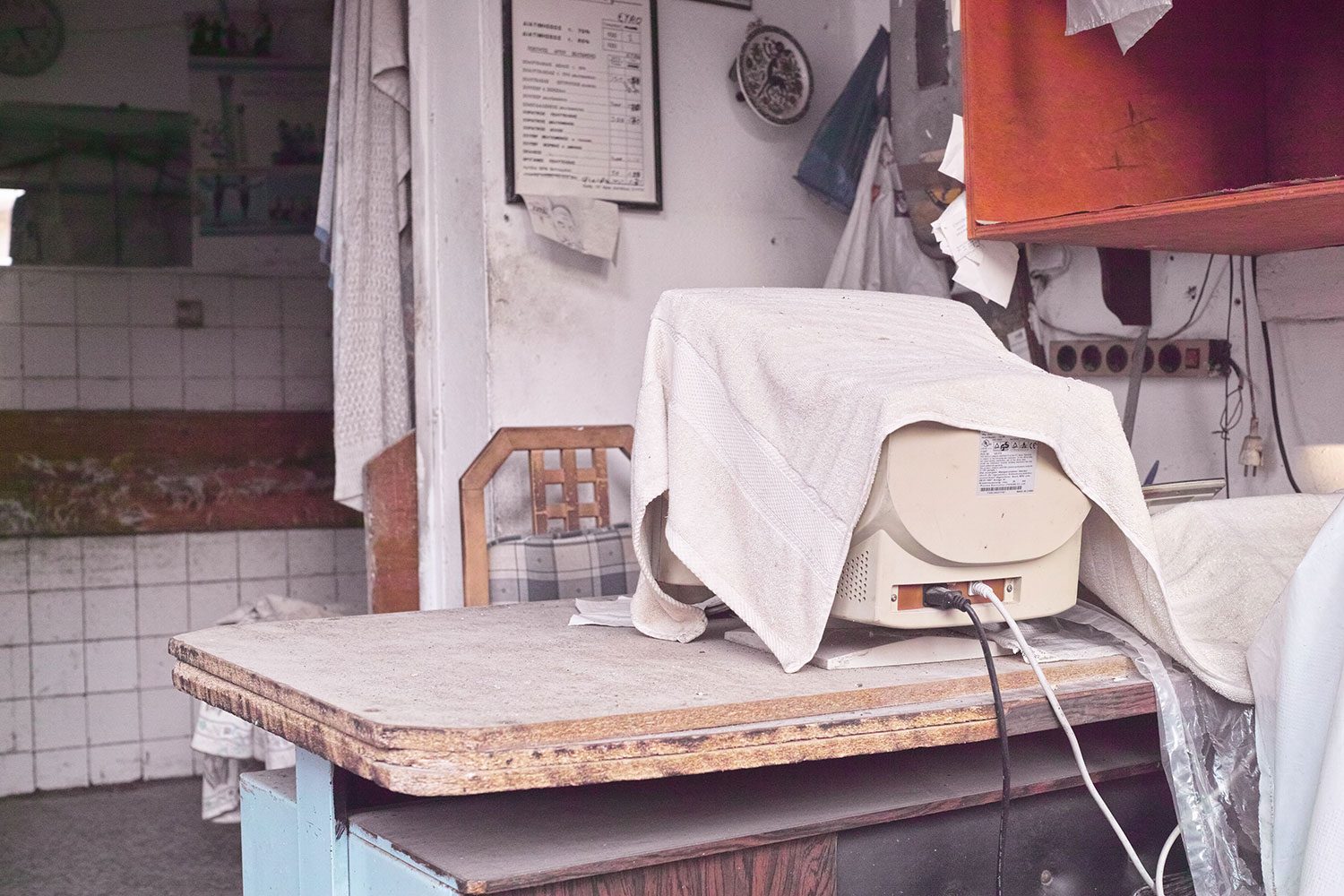 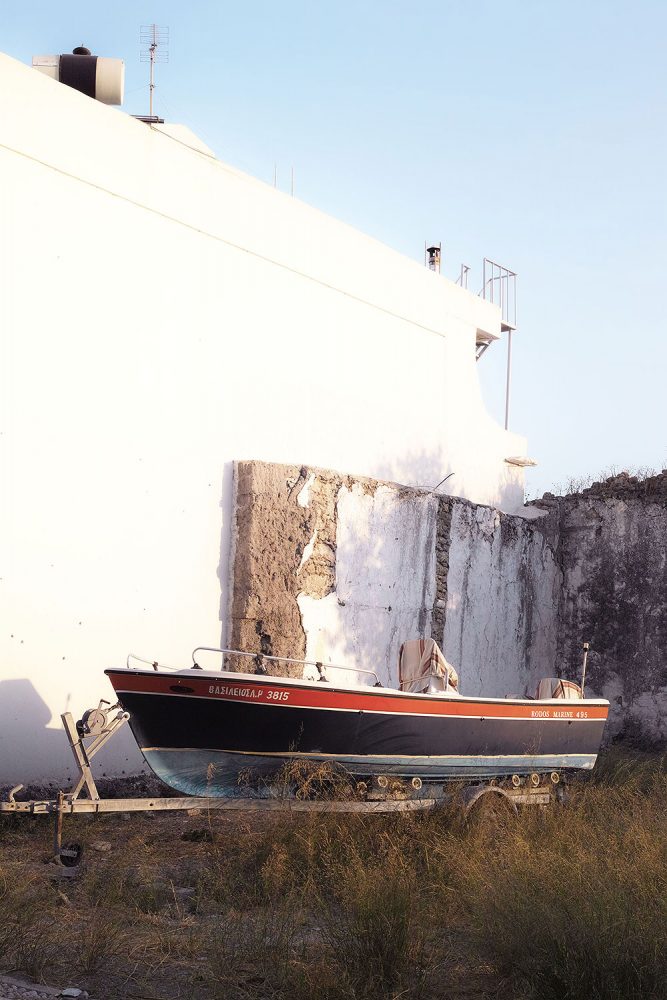 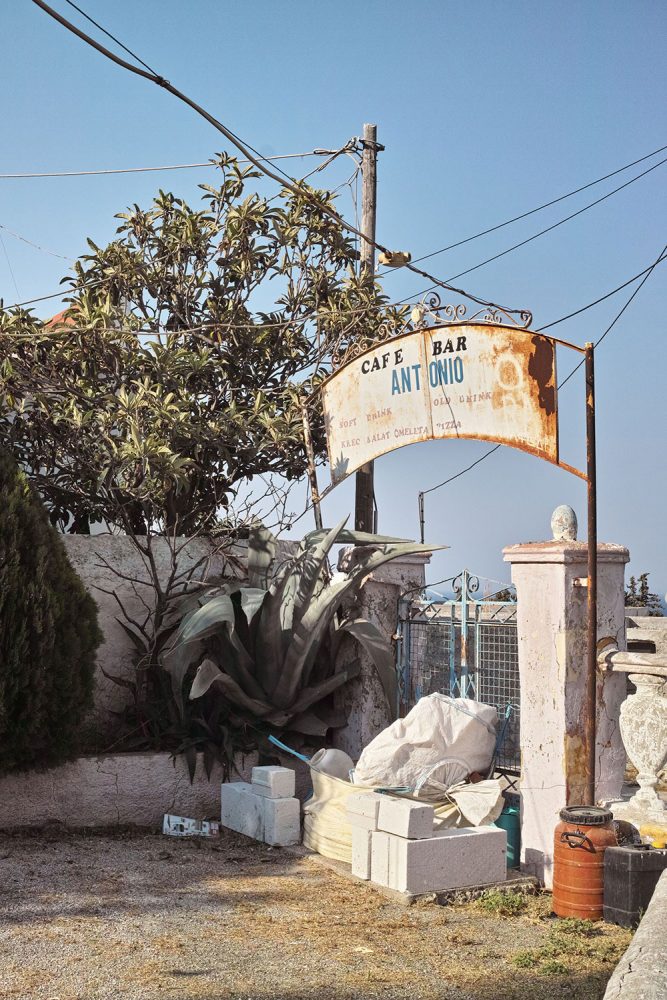 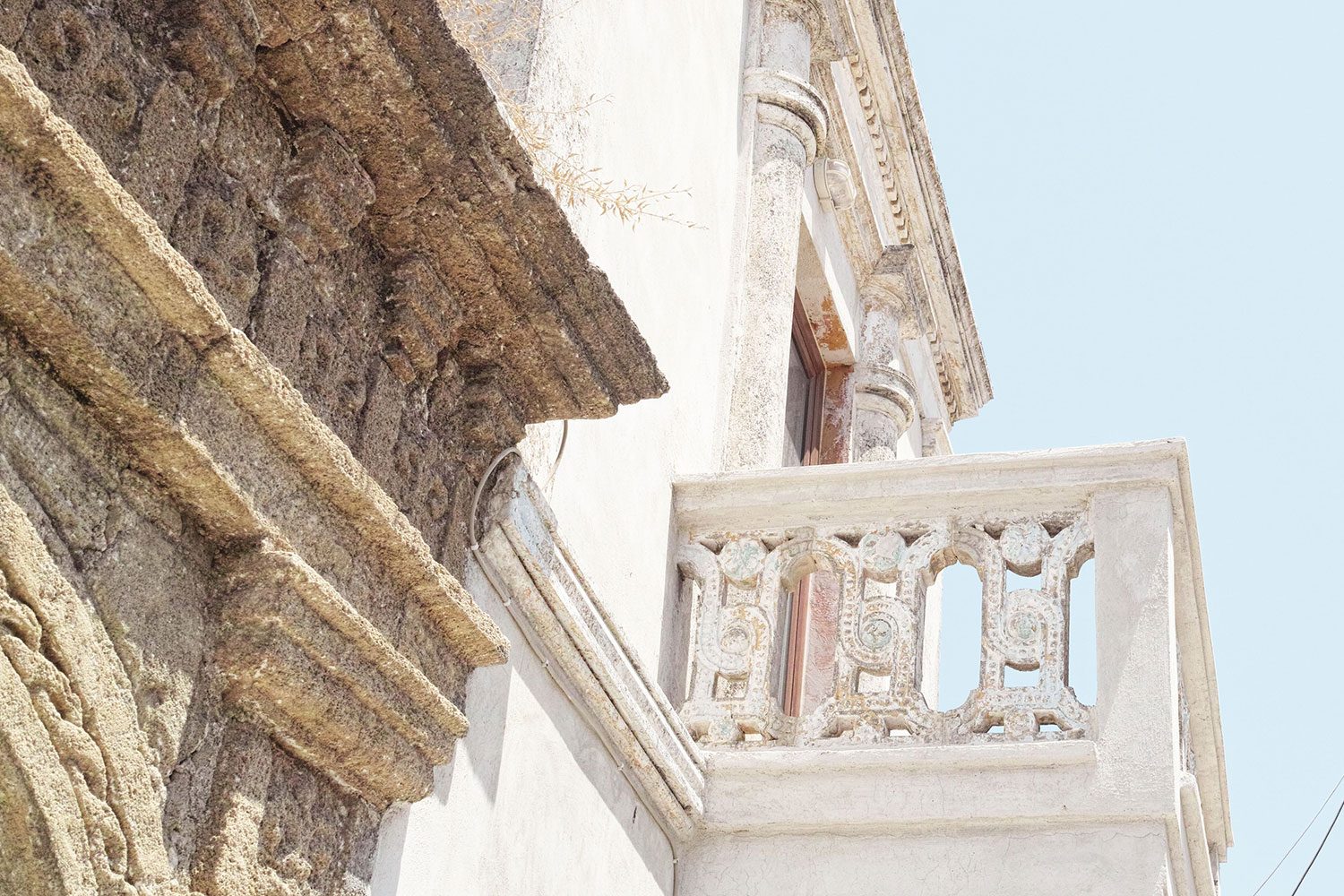 The small village of Koskinou was full of good surprises. Who would have thought that fifteen minutes away from Rhodes town there was such a charming and uncrowded place?

The main particularity of the village is its neo classical houses that looked like nothing I had seen before. Some of them were quite in ruins -which I actually liked- but a lot of them had been restored in a beautiful and authentic way. We learned that Greeks from the mainland had been buying houses in Koskinou for a few years now, renovating places that had been abandoned for a long time. What was also surprising was the size of the old town, it was not only a street or two, but really a rather vast maze of little streets. It’s mostly residential so there’s no souvenirs shops to disfigure the sights, unlike in Lindos, which make the exploration really feel like one!

The mood : Vejer de la Frontera in May, Spain