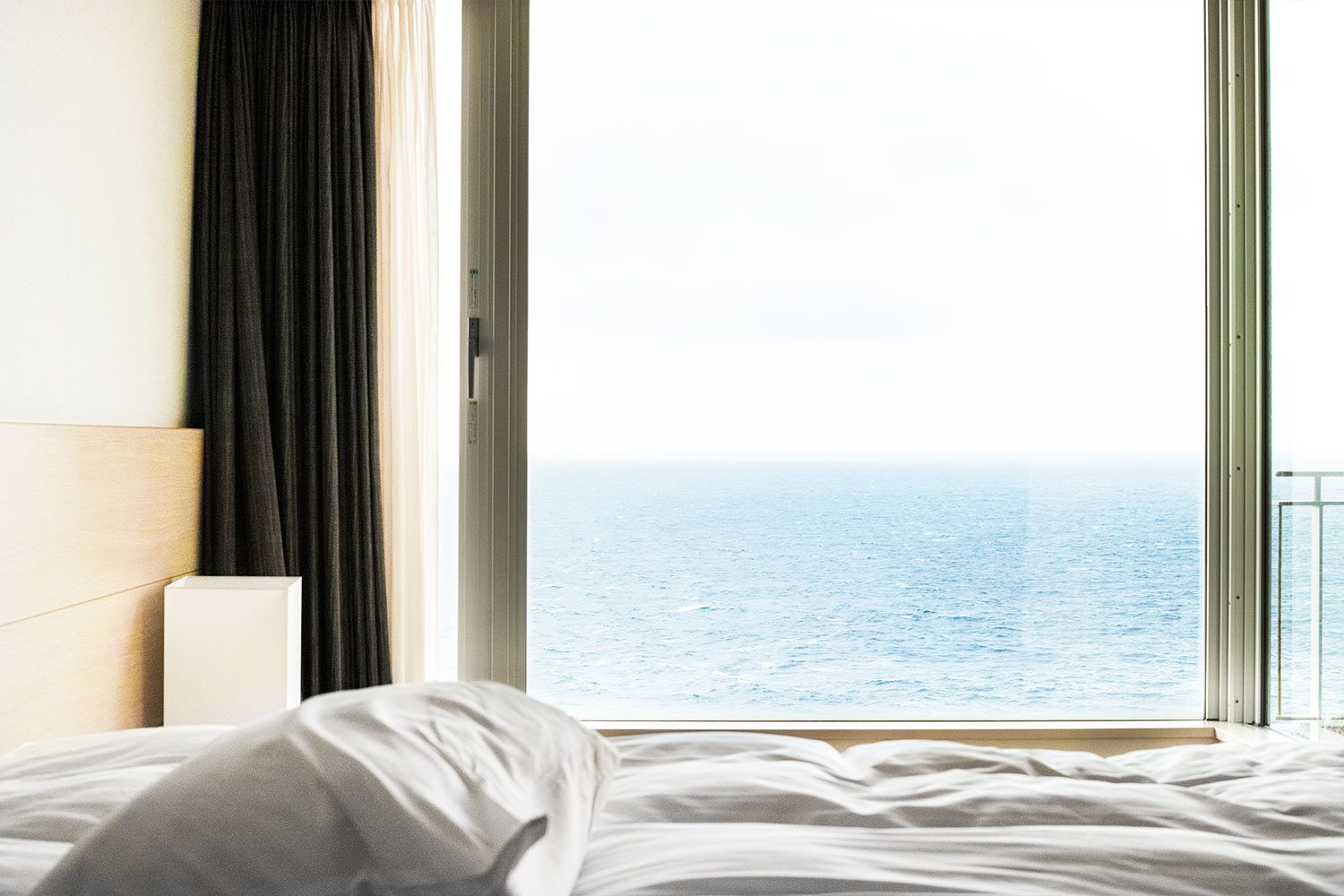 Visiting the island of Yakushima was a highlight of our last trip to Japan, maybe even the best part. A few hundred kilometers south of the coast of Kyushu, the place is some kind of green eden, and therefore a hiker’s paradise. It’s quite a popular destination for the Japanese and incidently there is a reasonnable amount of options when it comes to finding an accomodation.

I first set my mind on booking a cottage in one of the many b&bs, whose “little house in the wild” design seduced me at first (remember, I’m that glamping girl). Then I put in the balance the fact that we were going in November and that an outdoor bathroom was maybe a bit eccentric at this time of the year. I also demonstrated caution regarding the possibly very tropical fauna and suddenly wasn’t that eager to find a giant spider on my bedside table (a smart move regarding the utterly crazy amount of spiders on that island, I try to look at them “the Japanese way” and consider them protectors of the island, but that fragile peace would certainly have been threatened by an “indoors” encounter).

Long story short, that’s why I ended up picking a more traditional and bigger hotel. At first sight the JR Hotel didn’t look like something I would consider: it’s part of a chain and with 46 rooms it’s hardly “boutique sized”. What convinced me was the odd, spaceship-like, shape of the building and the fact that it had been freshly renovated in a very Muji-esque taste. As it turned out, we had a great time there and I would pick it again without hesitation! 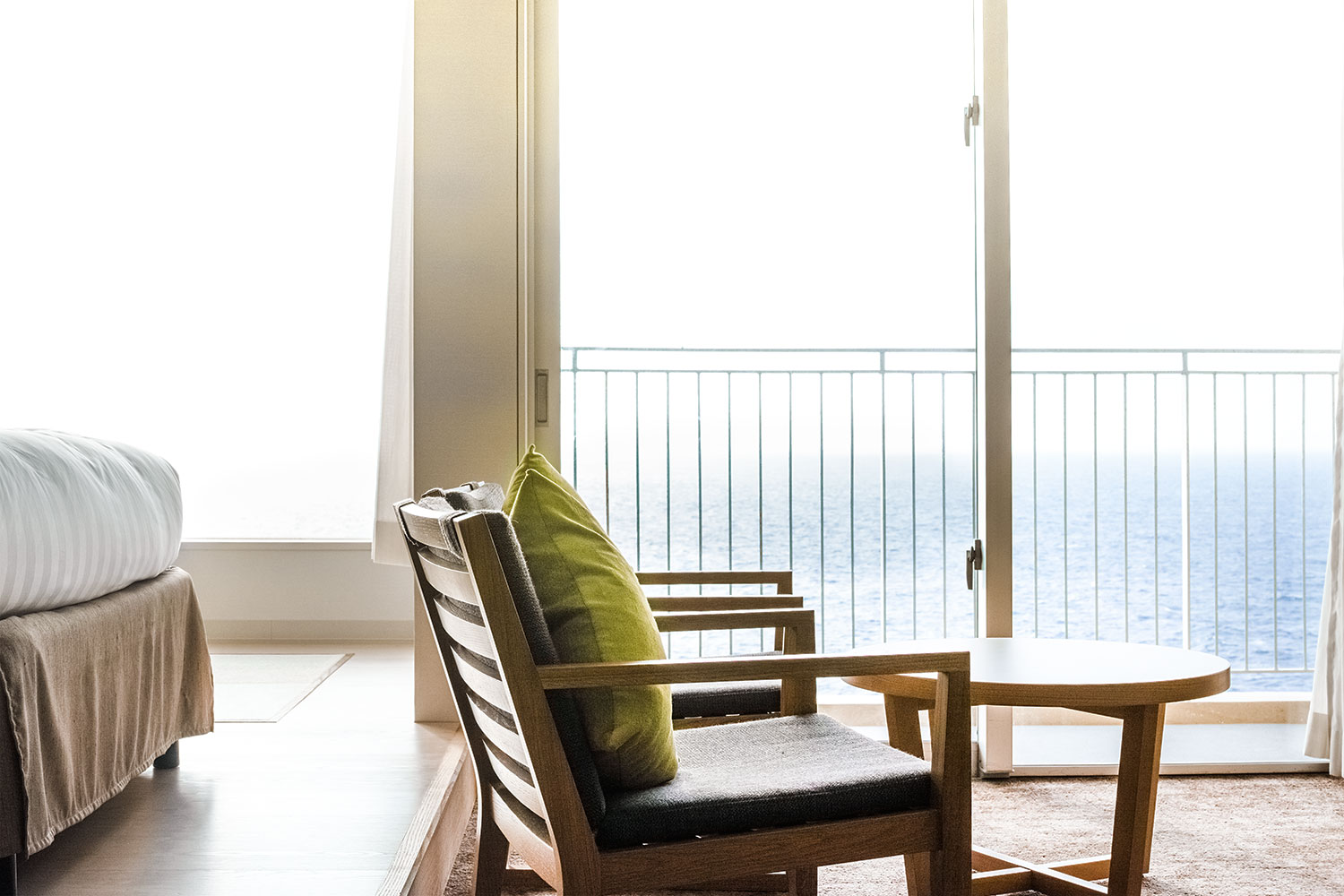 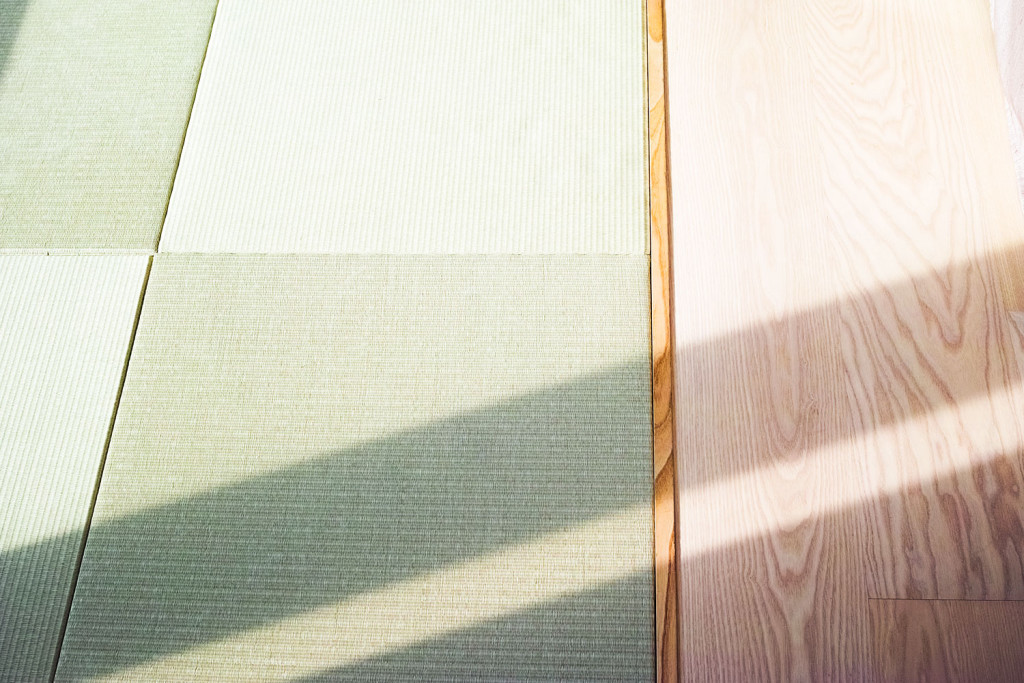 The rooms are modern with discreet Japanese touches, like the tatami floor by the window or the wood and paper room separator. It’s all natural materials and light, soft colors, which gives a serene atmosphere to the space. 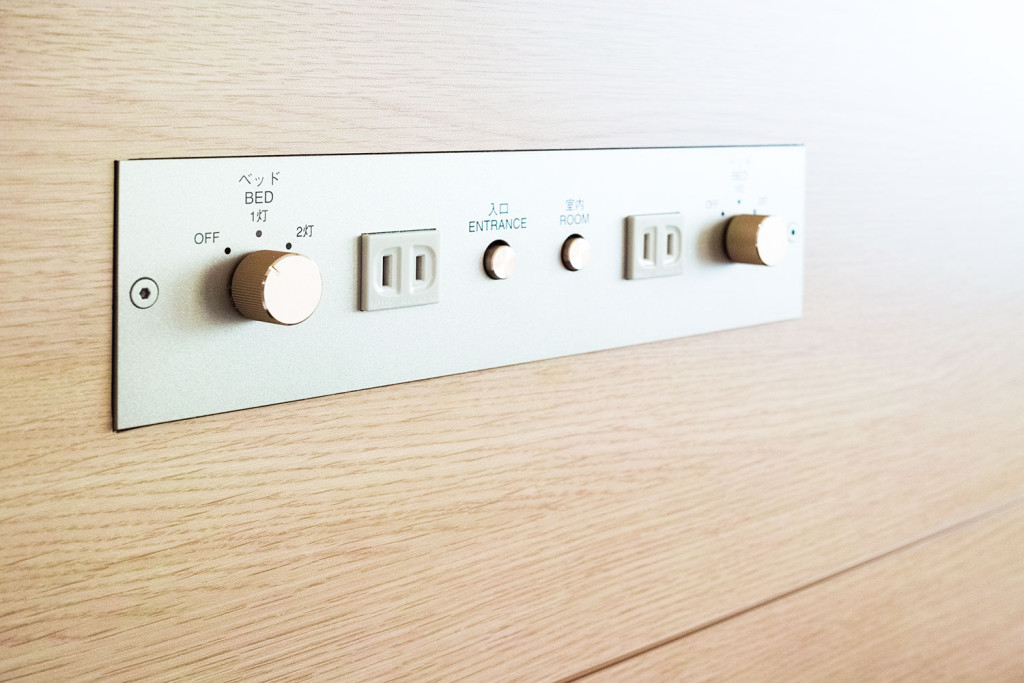 The hotel is right by the sea, which guarantees great views from almost every room and some beautiful light when the sun is shining (which it did when we were there). What makes the hotel so comfortable is also all the well designed details, from the light switches by the bed to the numbered clothespin provided to keep your slippers together at the onsen and avoid leaving with the neighbor’s pair. 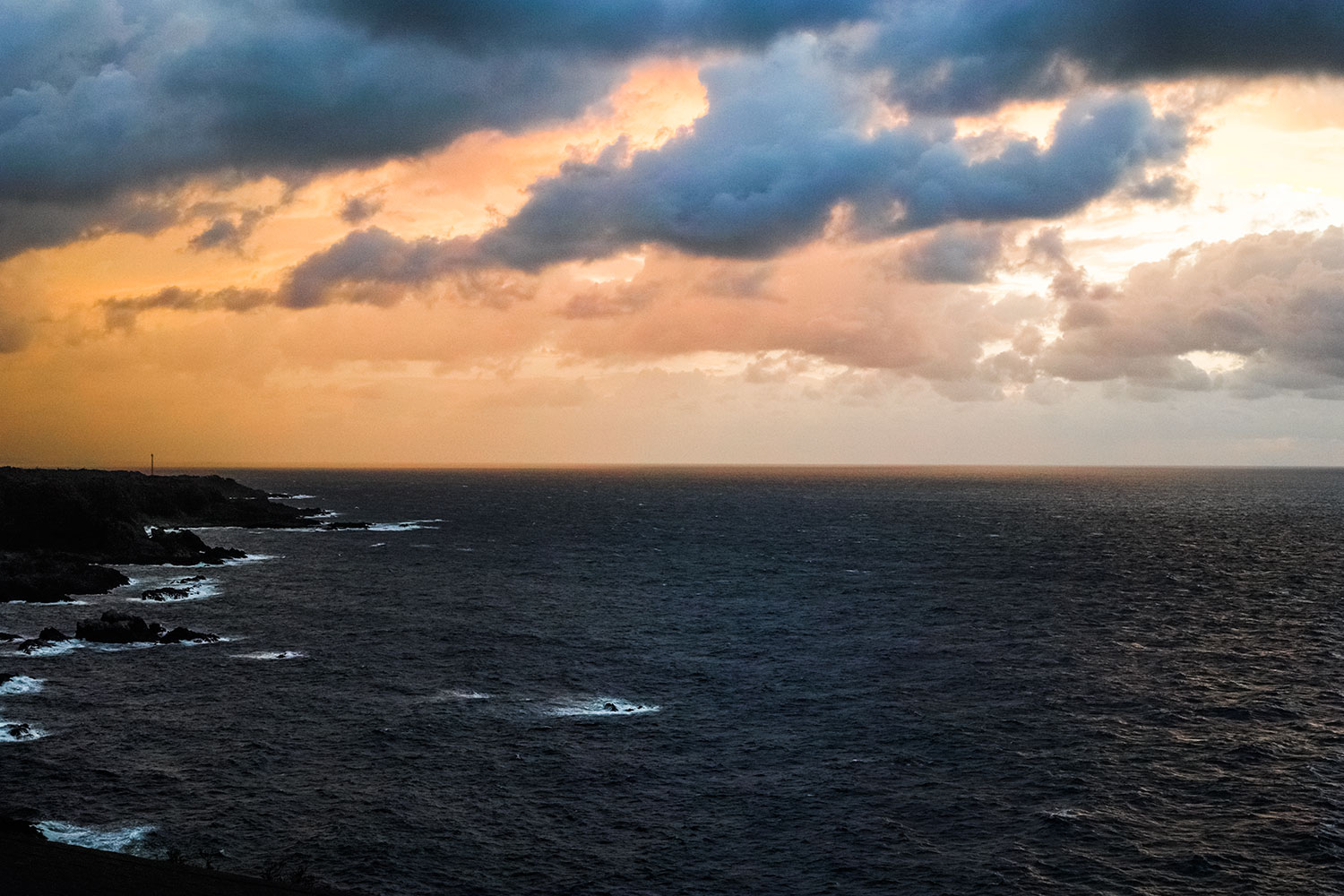 I have no pictures of said onsen, but it’s definitely a part of makes the place so nice. It’s vast and beautiful, and turns into paradise after a day of hiking. I should also probably tell you that the water there actually made my skin look younger, like it was super-hydrated and all the micro-wrinkles of my hands were filled. Crazy, right? Sadly it didn’t last! It’s also worth mentioning that since the onsen faces the sea, you’re in for quite a sunset show if you come at the right time. 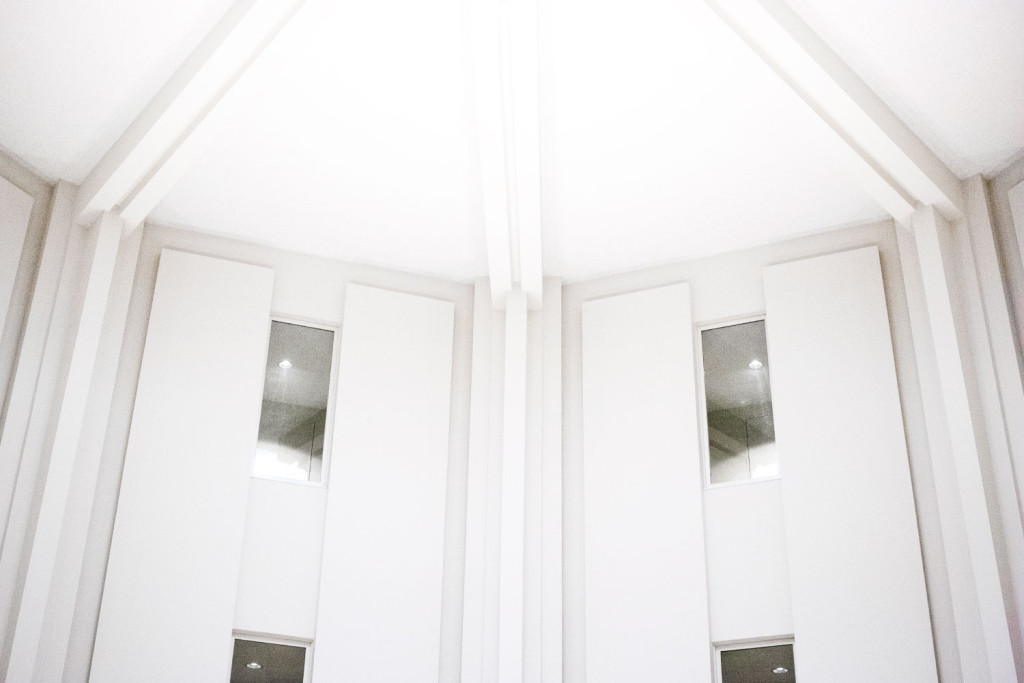 The lobby is placed at the center of the building, emphasizing the octogonal shape. The staff was trying its best to be helpful, even when speaking english was a bit of a challenge. When we left they lined up outside the building and bowed in sync before waving us goodbye. I would almost go back for that moment alone! 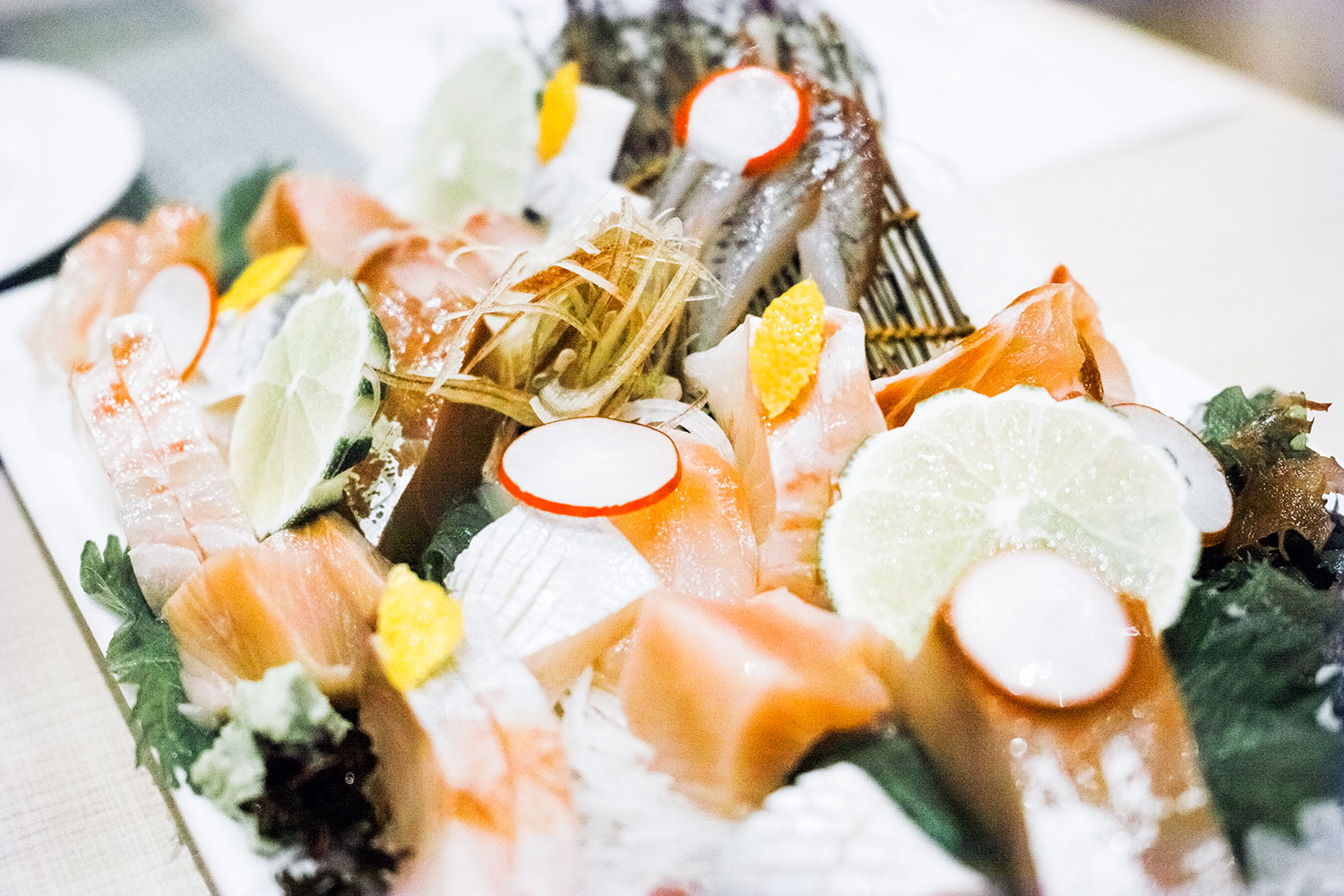 The breakfast is good enough, but nothing special unless you’re willing to eat Japanese food in the morning (not ready yet). They also offer to prepare picnics for your treks (which we didn’t do and regretted very much since it’s not so easy to find a spot to eat!) and propose a set menu as ell as a short menu for dinner. We tried a few things but the most memorable was definitely the sashimi with a fabulous selection of the freshest fish from around the island. 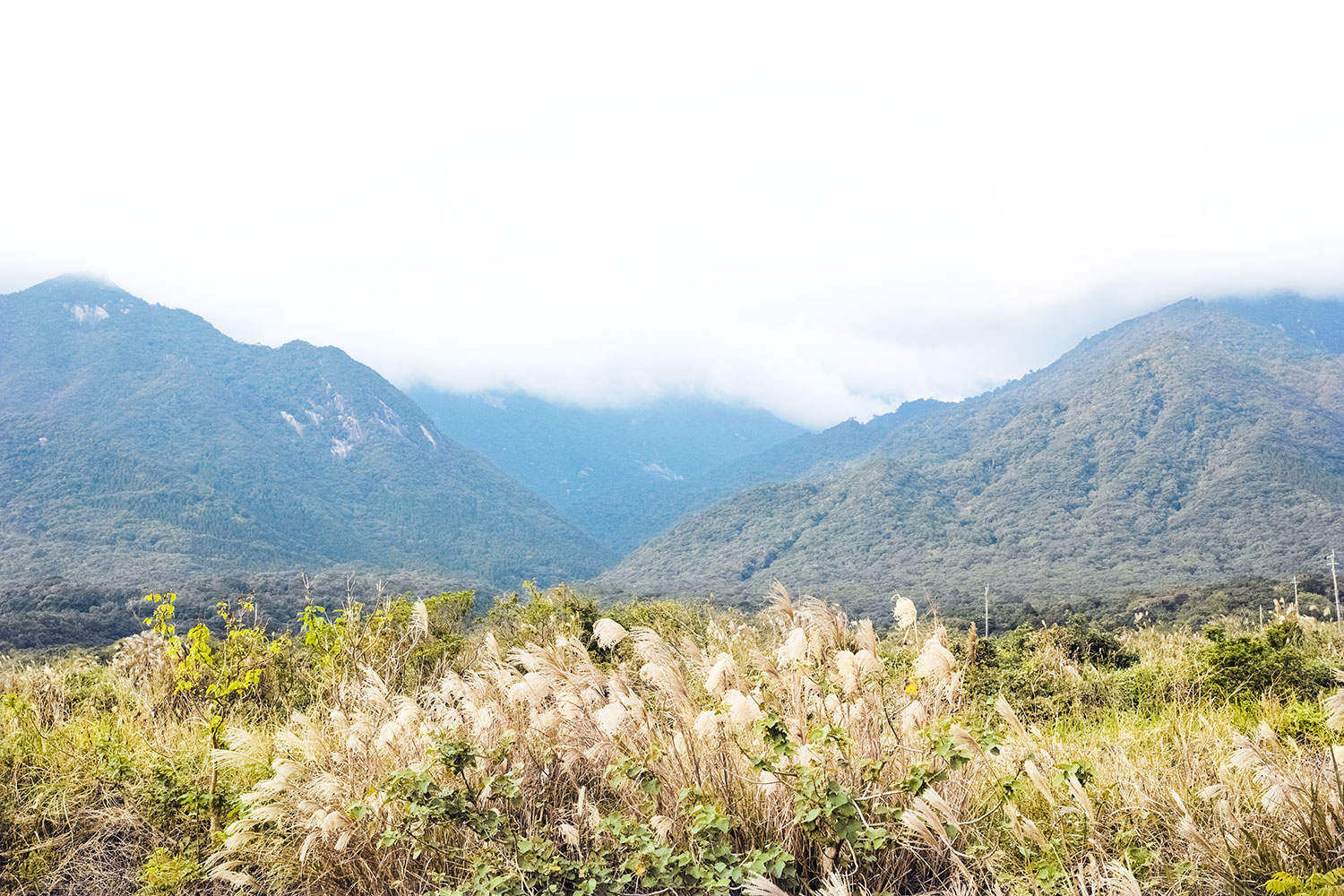 With the sea on one side and the mountains on the other the scenery is absolutely beautiful. The unpredictable weather makes the landscape look different every day, making the peaks appear cloudy, sharp or fuzzy depending on the light and the sky.

Book a room there.
The hotel is at the Southern tip of the island, near Onoaida and pretty much in the middle of nowhere except for a few houses, the cutest bakery and a supermarket.